How to identify the raw materials of Spacer Fabric?

The simple method to identify the composition of Spacer Fabric is the combustion method. The method is to draw a ray of cloth containing warp and weft at the seam of the mesh, ignite it with fire, observe the state of the burning flame, smell the odor emitted by the cloth after burning, and see the residue after burning, so that Determine whether the composition of the fabric on the durability label of the mesh is consistent with the authenticity of the fabric component of the mesh. As a Mesh Fabric Pillow Manufacturer China, let us explain to you in detail. 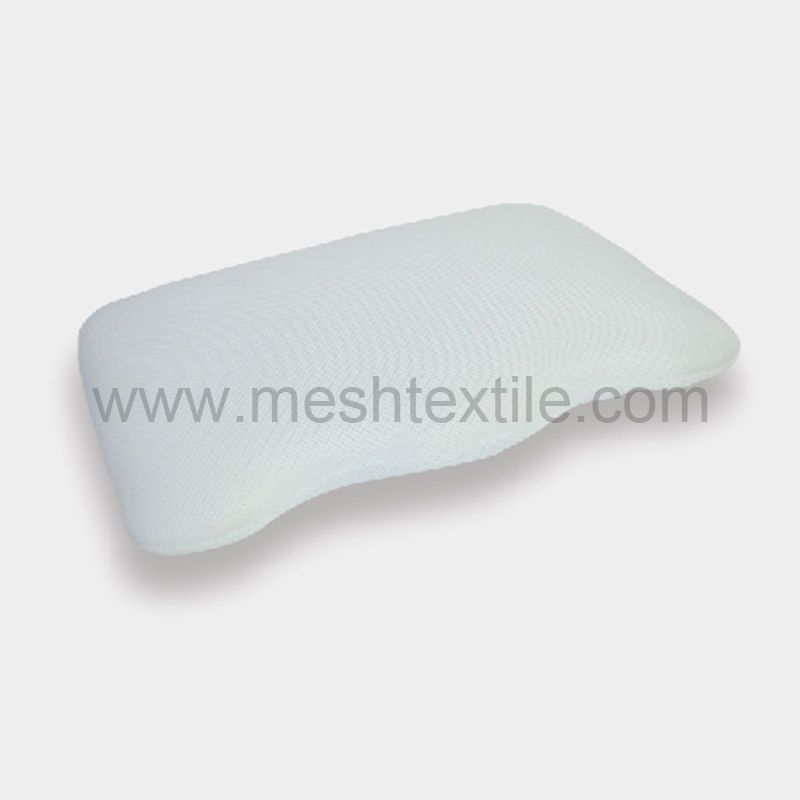 Both cotton fiber and hemp fiber ignite immediately after the flame, burning quickly, the flame is yellow, and the blue smoke is emitted. The difference between the odor and ash after burning is that cotton burns with a paper smell, and hemp burns with a plant ash smell; after burning, cotton has very little powder ash, black or gray, and hemp produces a small amount of off-white powder ash.

Hair burns when it meets fire, blistering when burning, the burning speed is slow, the scorching smell of burning hair is emitted, and the ashes after burning are mostly shiny black spherical particles, which are crushed by pressing the fingers. Silk is shrunk into a lump by fire, with a slow-burning speed, accompanied by snoring sounds and a scorching smell of hair. After burning, it becomes a dark brown ball-like ash, which is broken by twisting.

Polyamide fiber with the scientific name of nylon, which is quickly rolled and melted into a white colloid near the flame. It melts in the flame and drips and foams. There is no flame when burning, and it is difficult to continue burning after leaving the flame. Things are not easy to grind. The scientific name of polyester is polyester fiber. It is easy to ignite, and it melts near the flame. When it burns, it emits black smoke while melting, showing a yellow flame, emitting an aromatic scent. After burning, the ash is a dark brown hard mass, which can be twisted and broken with your fingers.

The scientific name of acrylic fiber is polyacrylonitrile fiber. It is softened and melted near a fire. After the fire, it emits black smoke. The flame is white. It burns quickly after the flame. It emits the bitter odor of fried meat. The ashes after burning are irregular black lumps. Polypropylene fiber with a scientific name is near-flame, which is melted, flammable, burning slowly and emits black smoke from the fire, the upper end of the flame is yellow, the lower end is blue, and it emits the smell of petroleum. After burning, the ash is hard round light brown particles, easy to twist. broken.

Vinyl's scientific name is polyvinyl formal fiber. It is not easy to ignite. The near flame melts and shrinks. When burning, there is a little flame at the top. When the fibers are melted, the gel becomes larger. There is thick black smoke with a bitter odor. After burning, the black color remains. Bead-like particles can be crushed with your fingers. Polyvinyl chloride fiber with a scientific name is difficult to burn, and it will extinguish immediately when it is out of the fire. The flame is yellow, green and white smoke at the lower end, and it emits pungent and astringent spicy and sour taste. After burning, the ashes are dark brown irregular lumps, and the fingers are not easy to twist.

Share
Previous How to Choose the Right Pillow for your baby?
Next The emergence of 3D Spacer Fabric has affected the development of the knitting industry